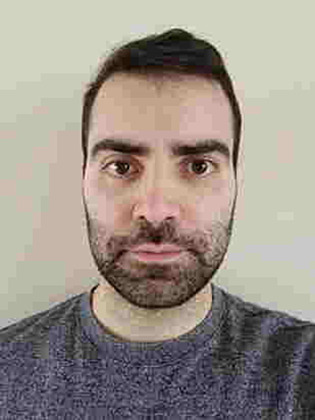 Last month we hosted the second iteration of our Cisco Quantum Summit. The Cisco Quantum Summit brings together both academic and industry speakers to present the latest research and progress towards quantum networks from various perspectives. Last year, the summit was hosted in a different style – as an internal only event. This year, to broaden the audience, we opened access and hosted the summit, with the major help of our Cisco TV team, as a live-streamed, virtual event. The Cisco Quantum Summit 2022 was a free-to-attend event, where the viewers could participate by watching the live stream, asking questions, and answering polls with a Q&A application.

The summit was a two-day event packed with presentations covering several topics, from the developments towards a global quantum network, the quantum network test-bed efforts around the world, classical infrastructure, quantum software and hardware components, and much more. Our speakers spanned the globe, and we were able to hear about some of the world’s key efforts driving quantum communication and Internet technology. Our goal for the summit was to reach as broad-an-audience as possible and cover topics relevant to various backgrounds in engineering, business, and science. Live streaming the event let us broadcast to a much larger audience, where currently there are over 5,000 views across the stream recordings of the two-day event (Day 1, Day 2).

During the summit, to better understand the audience’s background, we asked various questions regarding topics like what their field of work is, where they are watching from, and others. Regarding the background of the audience, roughly half of them work in quantum and half in other areas. Most of the audience, although, came from a technical background.

After we heard presentations regarding the efforts towards a global quantum Internet, we gauged how confident the audience was that such an Internet could be developed. We asked how long we will need before we have a quantum Internet and the audience’s most popular response was between 10-20 years. Quantum network technologies are rapidly developing and it’s hard to predict exactly when the technology we need will become available. 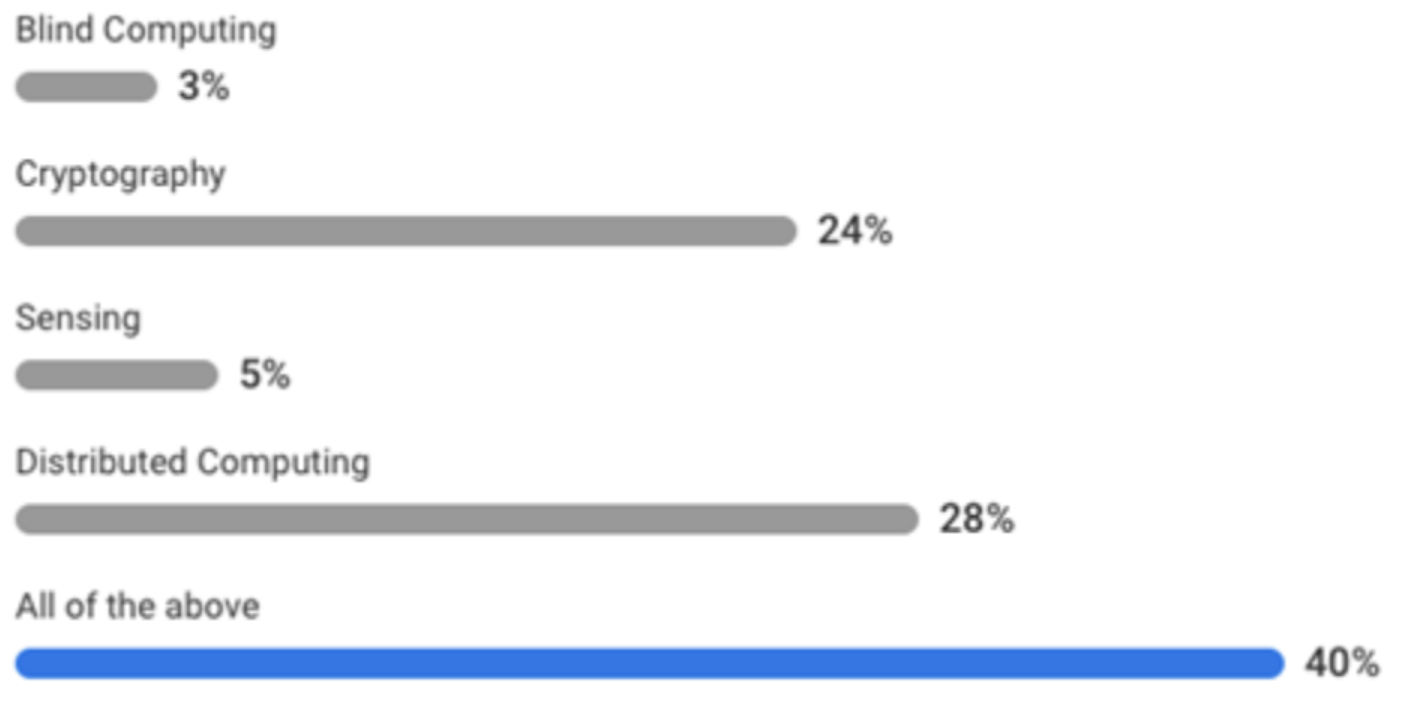 Quantum networks are an inevitable technology, and at Cisco, we believe the effort towards building a global quantum network will be the result of a world-wide effort. The Cisco Quantum Summit aims to spread the latest ongoing efforts in hopes to widen the audience and raise the interest level in the current and next generation of scientists and engineers. With this, we are planning to host our third iteration of the Cisco Quantum Summit in the fall of 2023, with more audience engagement, a broader range of topics, and the latest and most innovative results in the fields of quantum networking and security.

We’d love to receive your feedback about this year’s summit and if you have any suggestion for our 2023 event regarding potential session topics and other improvements we can make. Please reach out to us at research@cisco.com